﻿
Home › Blog › Don’t Think Outside the Box: Find a Better Box Instead! 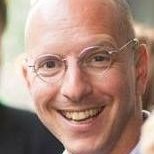 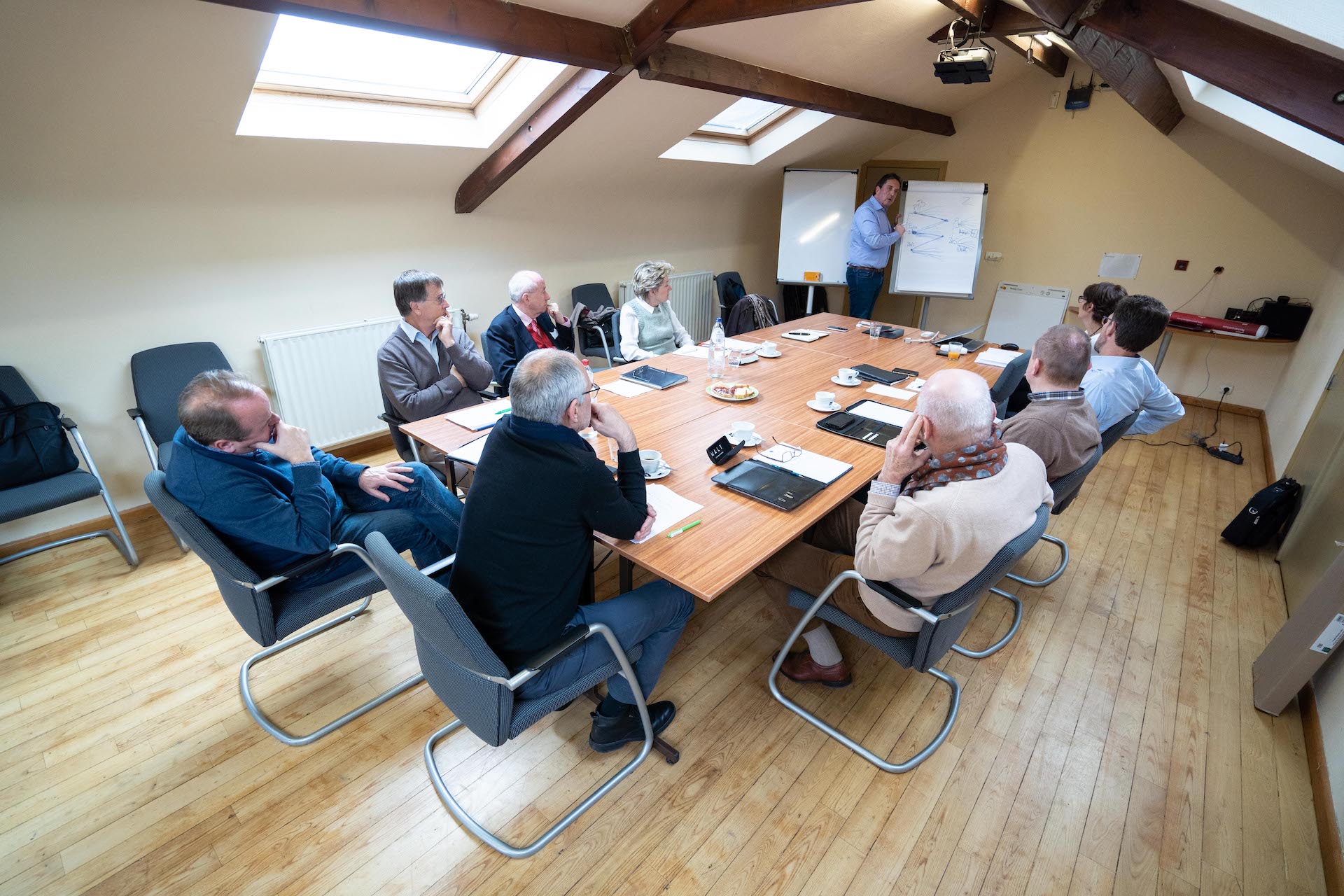