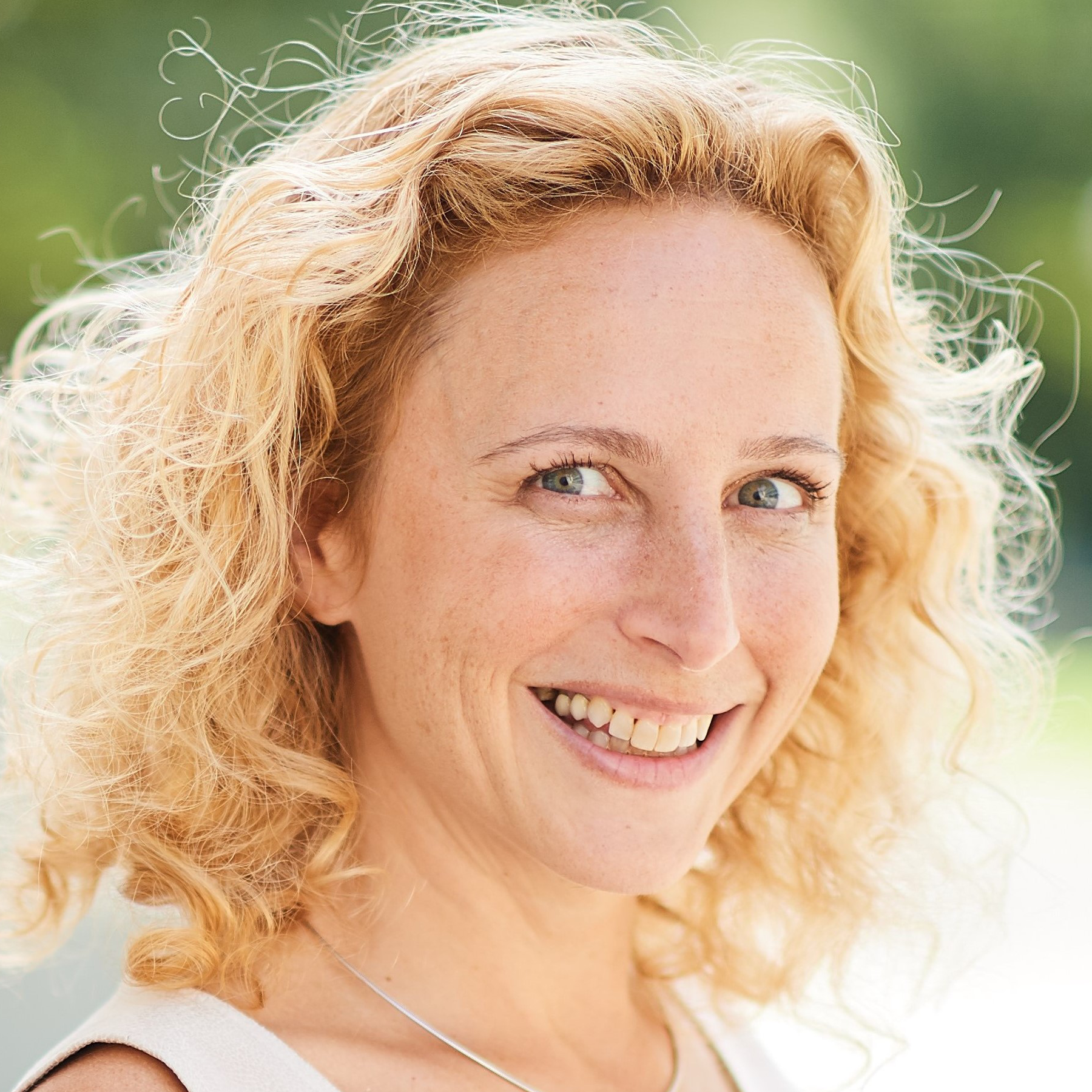 Motivational dynamics: the hidden factor behind many team and individual challenges

Spending most of my days listening to leaders and teams tell me about their biggest challenges and reflecting on how to solve them, I’ve come to realise two things:

While (almost!) everyone is aware that people are different and most seasoned professionals have some training in different personality styles (e.g.  the big five, MBTI, DISC, Insights etc.), what is less obvious is our different motivational styles (i.e., what gets one person energised and going isn’t the same for another). But knowing this is important as what energises a person (what we call their motivational focus) impacts:

Some perceptive leaders may sense some of these differences and act accordingly. However, when people use a framework like the one developed at Team Engager to map out their team, things suddenly become clearer and it gets easier to find solutions.

Let me illustrate what I mean with a few examples:

An executive team needed to define a long-term strategy and align short-term priorities accordingly. The team was composed of very strong personalities, each of whom passionately argued their vision. As the CEO wanted to get the team aligned and no-one would budge, they were stuck.

Looking at the different motivational profiles in the team, it was obvious they were at different ends of the map. When taking their respective positions on the motivational focus map into account, the logic behind their arguments made more sense to everyone. Moreover, it allowed the executives to realise that being energised by some things often means focusing less on others. In other words, everyone has blind spots and that often their colleagues’ arguments fell right into their blind spot, hence their challenge to align.

Enriched with this new understanding, it became easier for everyone to see the value of the different perspectives, how they could compliment each other, and the trade-offs that had to be made to align. Everyone felt they had been heard and considered and they reached a decision that got everyone’s buy-in.

Interestingly, I often must do the opposite exercise as well. When teams are very homogeneous in terms of motivational focus, or simply when the leader is deciding on his or her own, it is important to challenge leaders or teams to look at their blind spot(s):

One team I worked with was feeling the burden of dealing with a big transformation programme while continuing with business as usual. The CEO who initiated the transformation felt supported by a few of his managers but had the impression others were working against him.

The motivational focus map reflected this situation clearly, with two separate groups on the map.

Rich conversations ensued. There was no blaming or criticism, just loads of insight:

Today, tense situations still happen, but they are solved much faster as everyone has a better understanding of each other’s motivational focus.

At some point, every leader I’ve ever coached eventually ends up telling me about that difficult person they just can’t seem to get.

Often, framing things in terms of motivational focus will help the leader get a better understanding of the situation and some potential solutions to try out.

Let me tell you a secret: even the most accomplished people procrastinate.

Sure, some people look like they are on top of everything, both professionally and personally. Nevertheless, when you get to know them better, as a coach would, you realise everyone has something they would really like to do but never get to.

When that conversation comes up, I help the person clarify their motivational focus. We discuss how this helps them do certain things, but also makes it more challenging to do others, and find practical strategies for dealing with this.

We will also look at the map of the room to see how this specific constellation of people impacts the dynamics in the room.

After the training, you will even have the opportunity to map your own team.

> CLICK HERE TO LEARN MORE ABOUT THE LEADERSHIP SUMMER CAMP 2021 !