The Promises of Corporate Venturing 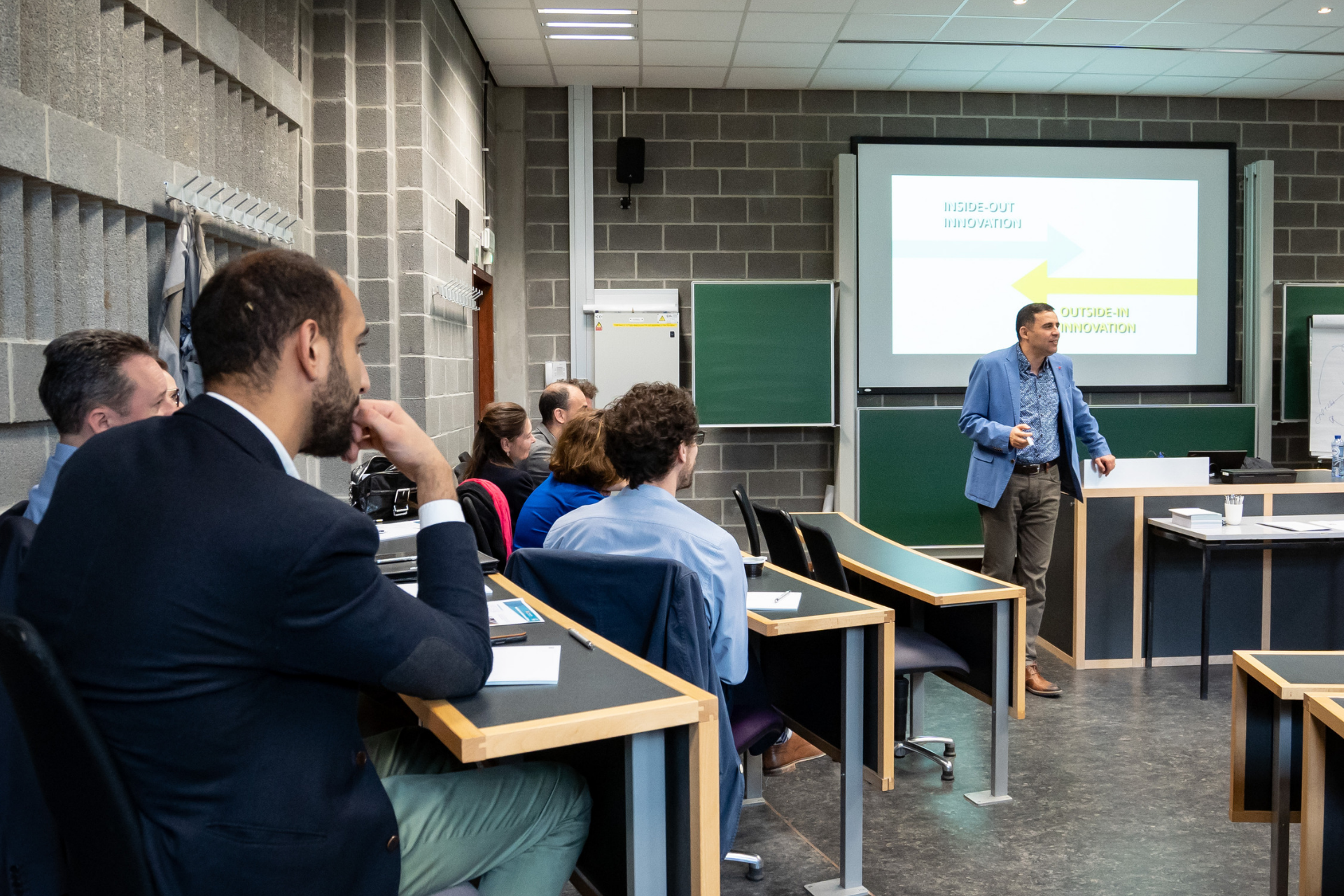 In a fast-changing business environment, large companies are thought to be at a disadvantage when it comes to finding new disruptive ideas and bringing them to market. But are they? While they may move slower than start-ups, they have vastly superior financial and technological means. And they are increasingly willing to accept help and inspiration from the outside. The reactions to an inspirational speech I gave to managers of Generali, an insurance company, proved my point.

Insurance is not the first industry that comes to mind when you think about disruption and start-ups. But beware: it will increasingly come to the fore in the coming years. Just like banking or real estate, the old business models of insurance companies might well be turned upside down in the near future.

Will the disrupters be newcomers, or will change come from the industry itself?

Not all industries are born equal as far as digitisation is concerned. Some were the early “victims” of disruption, while others enjoyed some respite before it was their turn.

We now have enough hindsight to be sure of two things: first, digital disruption will eventually affect every industry. Second, this does not necessarily mean that the current champions will be sent reeling into the corner of the ring. While large companies are at a disadvantage as far as speed and reactivity are concerned, they have other aces up their sleeves:

Clearly, these strengths are a natural complement to the agility, speed, and willingness to start with a blank slate that are common among start-ups. There is a compelling logic to build mutually beneficial alliances and move together to find new innovative ways to serve their markets.

In other words, large companies are not condemned to innovate slowly: they can shift from inside-out innovation to outside-in innovation, by outsourcing innovation and collaborating with young companies that they find promising.

And this is exactly what corporate venturing is about.

Backed by the facts

Statistics are quite clear: large companies are already engaging in corporate venturing. In 2017, corporate venturing accounted for 26% of financing deals, with giants such as Telefónica, Salesforce and Intel as the top 3 investors. In the insurance sector, Allianz, Munich Re and Axa have been actively financing startups, but outsiders such as Publicis and Orange are also entering the market.

Indeed, venture capitalists and investment funds specialising in start-ups are starting to get worried: they are not the sole players in the market anymore. Moreover, for start-ups it can make more sense to associate with big players, since there is an industrial interest behind the deal, and compelling synergies to exploit.

In Belgium, the trend is also firmly established, as 21% of start-up financing deals involved large companies, with Proximus, Matexi, BNP Paribas Fortis and Telenet as top investors. As far as technologies go, start-ups working on AI have been far ahead of other technologies such as blockchain or IoT over recent years – in terms of financing deals, at least.

Not all deals are capital-based

That being said, taking a stake – controlling or not – in start-ups is far from being the only strategy large companies can engage in. For example, companies can set up incubators or accelerators, organise hackatons, or even actively play the role of mentor to startup owners, or take a seat on their advisory board.

Plain old partnerships to develop promising ideas can also be quite useful, as some Generali managers made clear to me during question time. Naturally, this approach needs method. You need to seek, identify and engage with start-ups and invest time and energy in meeting with them and discussing.

With the pace of change steadily accelerating, companies are increasingly aware that innovation speed is of the essence. Setting up a structure that allows them to experiment as they see fit allows them to “outsource agility” and incorporate proven successes in their own business model.

The evolution of the insurance sector is going to become very interesting to observe in the coming months and years. And I am convinced that established insurance companies will surprise us. The fact that Generali managers have asked the Solvay Brussels School to organise a series of conferences to gain new insights and explore new ideas is a testimony to that change in attitude.

I have a feeling disruption itself is at risk of being disrupted by unexpected players!

Want to know how Solvay Brussels School can help your company innovate? Request a tailor-made programme!