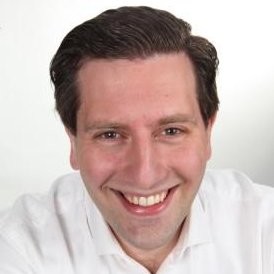 A Well-Designed Business Game Is a Powerful Learning Tool 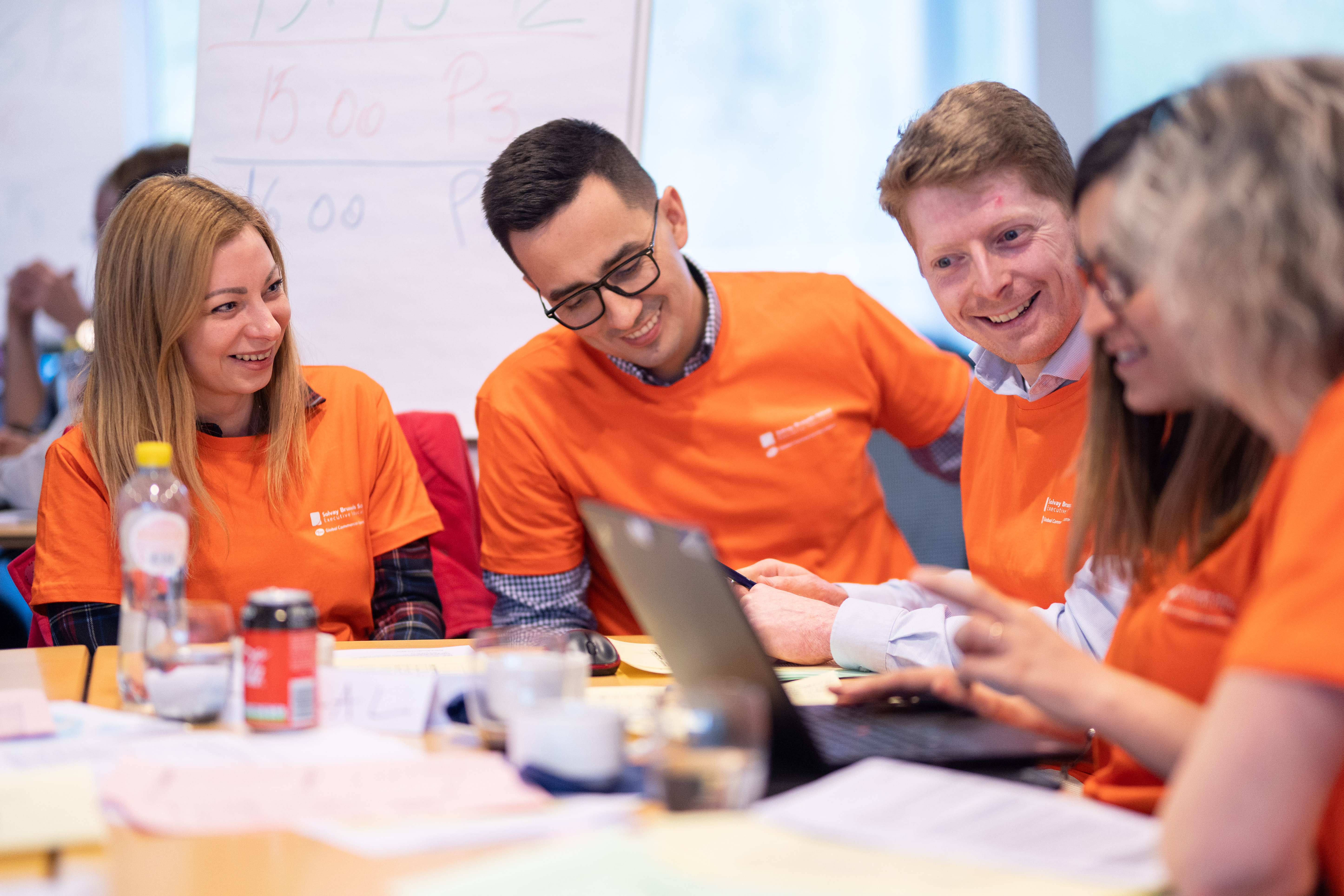 Close your eyes and imagine. You have just been appointed to the Executive Board of an airline operating in Southeast Asia. You and other new board members are replacing the previous members, who have all just been fired. You have about an hour to digest financial and market information in order to make business decisions for the next six months…

That, in a nutshell, is how we start the business game we have been developing over the past decade as a learning tool in our executive education programmes at the Solvay Brussels School.

The principle is easy, even if the execution requires quite a lot of computing power: half a dozen teams compete with each other as management teams of competing airlines in Southeast Asia. The game is divided into five “rounds” – or seasons of six months. This means that the game is played over a “timespan” of 2.5 years. In each round, the team is fed a pile of financial and market information, and can buy additional information if they wish to. They are expected to take the decisions that will set their business on course for the next six months: investments, pricing strategy, routes and frequencies, distribution channels, pay levels for pilots and for cabin crew, marketing expenses, and so on. They have to translate these decisions into figures they put on a management decision sheet. These figures are then fed into a giant Excel spreadsheet that computes what happens on the market over the next six months according to the decisions taken by the teams. Each team receives the balance sheet of their airline, a profit & loss sheet, and the cash-flow, the load factor, the number of hours flown, the market position on each route, and so on. They also receive general information on competition. If they want more details, they can buy them.

A “fun” sector, with a twist

The choice of the airline sector and the region is no coincidence. The airline sector is at the same time attractive and complex. Very few people really know how it works, so it is an ideal candidate for a serious business game, as the risk of having someone in the team who really knows about the sector is quite low. On the other hand, locating the game in Southeast Asia also has its merits. The level of regulation is lower than in the US or Europe, with a high level of competition between companies. This makes it easy, for example, to open or close routes, or to add planes to the fleet in a relatively short timespan. In other words, it is possible to keep the game as “real” as possible without oversimplifying.

An important part of the challenge is that the teams are given way too much information to digest in the imparted time. This means the participants have to find effective ways to sort through what is important and what is not, to digest the selected information and to formulate an articulate policy. They also have to learn very quickly to work as a team, to delegate decisions and to trust each other. And since the limited time leaves no room for inefficiencies, they need to spot and solve communication issues and interpersonal tensions early on.

It is a critical part of the learning experience.

They are not left alone, of course, as we have coaches running around the room to answer their questions, to suggest ways to work more efficiently, and so on. At the end of the game, there is an extensive debriefing. Teams have ample time to review their experience so that they can identify their weaknesses and strengths, both as individuals and as teams. Reflecting on what they have learned allows them to take valuable insights with them when they get back to their daily environment.

One of our last experiences with the business game was done for a one-week “Business Essentials” programme the Solvay Brussels School designed for Pfizer. This was the 4th edition, and the business game has been part of the curriculum since the beginning.

The participants are business unit managers and their successors from all over Europe and the Middle East. Playing this game is very useful for them, as it allows them to gain valuable insights both on their “technical” skills in matters such as finance, marketing or competitive strategy, and on their “soft” skills, such as team management, internal communication and delegation.

One of the interesting features in the game is that, once the teams start to become familiar with the game mechanics, we introduce a disruptive event that forces the teams to review and adapt their strategy very quickly. For this edition, the 4th round started with the news that North Korea had tested a missile over the Sea of Japan. In addition to their usual questions, the teams had to figure out what could be the potential impact of these geopolitical tensions on their business, and adapt their strategy accordingly.

Again, this is a feature that makes the game more lifelike, as unexpected events are a regular feature of normal business life. And, of course, it adds an interesting twist to the game, and makes it even more fun – albeit more difficult – to play.

The feedback we received from this last session with Pfizer has been in line with the positive reactions we have gathered every time we have run the game since Professor Michel Allé and his then assistant Benjamin Gigot developed it a decade ago.

The birth of this game itself has a history: the software to run it was originally to be developed by an external firm for a special session with students from the Ecole Polytechnique at the Université Libre de Bruxelles. It featured a competition between bike producers. Two days before the game, the developer dropped out. Michel Allé and his assistant worked day and night to create their version of the game on an Excel spreadsheet.

This unexpected turn of events left us with a tool we could use and experiment freely with. We enriched it and refined it over the years to make the game more and more interesting and fun. In the process, it morphed into a competition between airlines. The game has become a great tool to teach transversal thinking as each decision taken impacts other areas. In the airline business for example, insufficient wages will lower satisfaction among staff. In turn, this will lead to less productivity, and from that, potential flight delays. Customer unhappiness will cause diminishing revenues leading to possible further wage reductions.

The game is also designed to simultaneously develop multiple skills (management, finance, marketing, etc.) and to evaluate team and individual skills. Participants learn by doing and playing: taking important management decisions under pressure helps them understand and act upon team dynamics, and identify areas of improvement in formal training. In almost 15 years of running this game, we have not seen a single session which did not end with broad smiles and learning satisfaction from the participants.

Every day, serious business games are becoming increasingly popular in the world of teaching and coaching. With the Airline Business Game, SBS offers of a proven, content-rich and extremely powerful instrument.

Want to know more about the Airline Business Game and how to integrate it into customised learning programmes? Check out our Company Specific Programmes!