﻿
Home › Blog › Diversity at Work: An Asset for Companies, a Strategy for Tomorrow 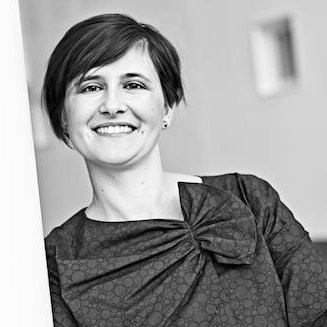 Diversity at Work: An Asset for Companies, a Strategy for Tomorrow 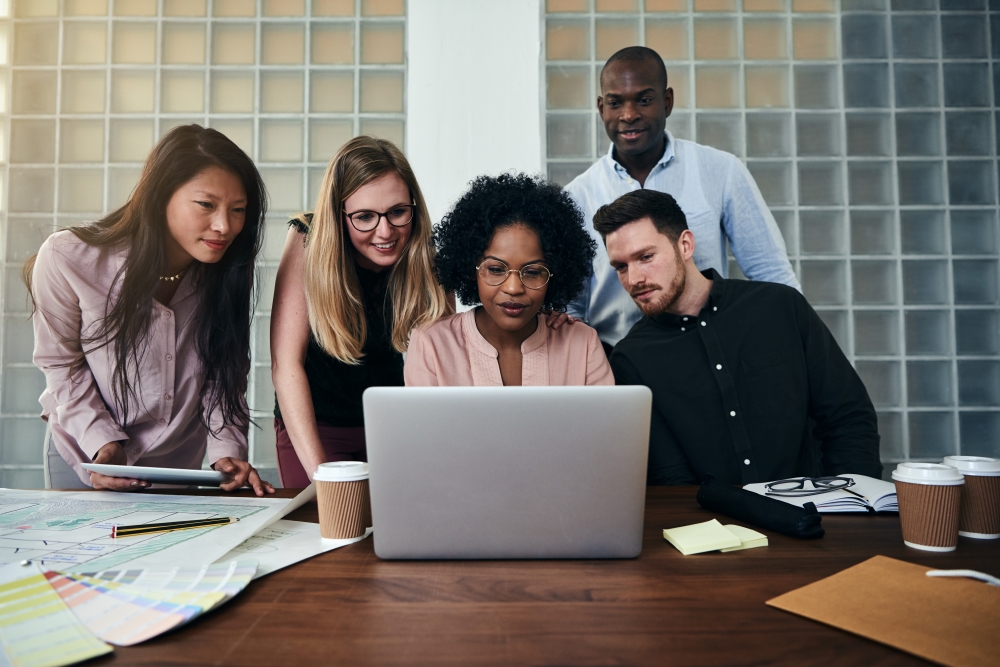 Is diversity an asset for companies or an additional difficulty to manage? According to an analysis published in 2010 in the Journal of International Business Studies (summarizing 108 diversity studies conducted over 10.632 diverse teams) diversity can have as many positive as negative effects.

First, it is essential to understand the different approaches underlying the management of diversity in various organisations. American researchers Robin Ely and David Thomas have highlighted three forms of diversity management. The first one, called "Fairness-Discrimination" aims to prevent discrimination and to promote diversity through quotas. The second approach, called "Access-Legitimacy" supports diversity as a marketing showcase and strives to link it to organisational performance. The third approach, "Learning-Integration", considers diversity as a key strategic element in organisations and promote diversity from a multicultural and long-term perspective.

Many companies operate according to the first logic, their efforts for diversity focus exclusively on increasing the number of employees belonging to minorities (women, Maghreb, disabled). This logic meets standards of non-discrimination and fairness by putting forward values ​​such as "we are all the same". Despite better representation of minorities, these companies do not truly value and integrate employees’ talent, thus ignoring their full potential for organisations.

Other companies, often multinationals operating in a very international context, have understood that good diversity management means recognising the differences between the employees. Due to their diversified client base and an ever-expanding market, these companies are employing more and more minorities, which gives them easier access to specific markets and a good brand image. The problem is that this type of diversity management only fosters short-term results. This is because their employees often feel exploited to fill "cultural niches" and continue to be victims of racism and sexism.

The best solution is to adopt strategic diversity management in which diversity is seen as a long-term asset for organisations. This approach is based on the principle of multiculturalism: diversity is thus not only tolerated but also valued. Employees feel recognised in the difference; they have voice and talent impact in the organisation. The benefits are multiple. Multicultural diversity makes it possible to increase the percentage of minorities, it is effective from a marketing perspective, but more importantly, enhances innovation and organisational change. When diversity is managed under "Learning–Integration" perspective, companies are challenged to continuously change their practices, their methods, their products, and even their organisational culture.

To implement strategic diversity management, the role of leaders is essential. Leaders have a key role in the way they communicate about diversity, in the way they promote its learning potential, but also its challenges. Diversity is often seen as a source of conflict, but the conflict is a factor of progress and innovation. Thus, leaders should promote constructive conflict rising from diversity. Leaders also have a key role in implementing multicultural diversity at all levels in the organisation. It is very common that companies make efforts for diversity while keeping a mostly white and male management team.  Leaders must set the tone and be the role models in integrating diversity, also at the top management levels.

In conclusion, diversity is certainly an asset for companies as long as they adopt strategic diversity management, based on a long-term vision, that fosters multiculturalism and inclusion.